It is purely based on the natural principle of ‘Cause and Effect’. With every action of ours, we create Karma. I am sure you will agree with me if I said that stealing and drinking the milk that a cow produces for its babies is certainly not a noble act. Females among mammals produce milk that contains all the nutrition required to help the little one of their respective species grow into a healthy adult. Bovine milk, for example, contains hormones that can make a little calf grow into a 270 to 300 Kg animal in a period of a year.

The different cultures practised by people always started with someone doing it for the first time. When powerful or famous people practise something, whatever they practise is usually emulated by the people below them.
SBG 3:21 Whatever or whichever action an important person does, others follow him and emulate him. What he does becomes a standard for the others.

People who follow blindly what others do cannot be considered to be particularly intelligent. Sheep do the same thing too by following their shepherd.

Unlike the way it is in organised religions that enslave their followers with commandments or divine rules, Bhagavan Krishna, towards the end of His discourse to Arjuna, says, (SBG 18:63) I have taught you THE SECRET WISDOM which is deeper than all that is confidential and profound. REFLECT FULLY on what I have declared to you and DO WHAT YOU WISH TO DO.

Instead of trying to find out why Krishna is depicted to be One who drank bovine milk and consumed butter made from it, it would be better to REFLECT upon and RESEARCH the matter, and ask yourself if it would be right in any way to snatch the milk meant for babies of another species or to kill animals and consume them. Cows and other animals do not queue up before dairy farms or slaughterhouses offering their milk or flesh! As if it were their right, humans TAKE what they want from innocent voiceless animals. Apart from the ethical or moral angle in consuming animal products, one needs to look at what drives today’s gargantuan food industry. The only factor that the food industry works for is PROFITS. In order to create more profits, they need to produce more, and in order to produce more, they resort to unnatural methods such as injecting poor female mammals with various drugs which include Oxytocin, Bovine somatotropin, etc. Do not forget that food created by tampering with nature, leads to an imbalance in its basic chemical structure and that makes it carcinogenic.

One of the first instructions that doctors give patients of serious diseases such as cancer is to STOP CONSUMING ALL ANIMAL PRODUCTS INCLUDING DAIRY. They are asked to go for a diet of RAW VEGETABLES. Another example is that of people with Autism Spectrum Disorders who are usually prescribed a casein-free diet which means removing all dairy products from the diet.

A very long time ago, our ancestors used to live in caves but we don’t, do we? They did a lot of things which we don’t. That is called human evolution.

I can say from my experience that since the time I changed from being a pure vegetarian to a vegan and have gone back to regular exercise, I have been experiencing everything that people above the age of about thirty-five would dream of – Excellent Fitness; Increased Physical Strength and Stamina; Lesser wrinkles due to tighter skin; Cheerfulness; and an Overall Age-Reversal. The most important benefits of going 100 % plant-based are, the crystal clear conscience as well as the feeling of relief and peace that it gives caused by shutting a prime source of excessive amounts of negative Karma which I will have to balance through many lifetimes.

Visit https://tvmvegan.wordpress.com/ and watch the films posted on the Films page. NEW – EBOOK : The Srimad Bhagavad Gita – All the Shlokas in Sanskrit, along with Romanised Transliteration in Simple English 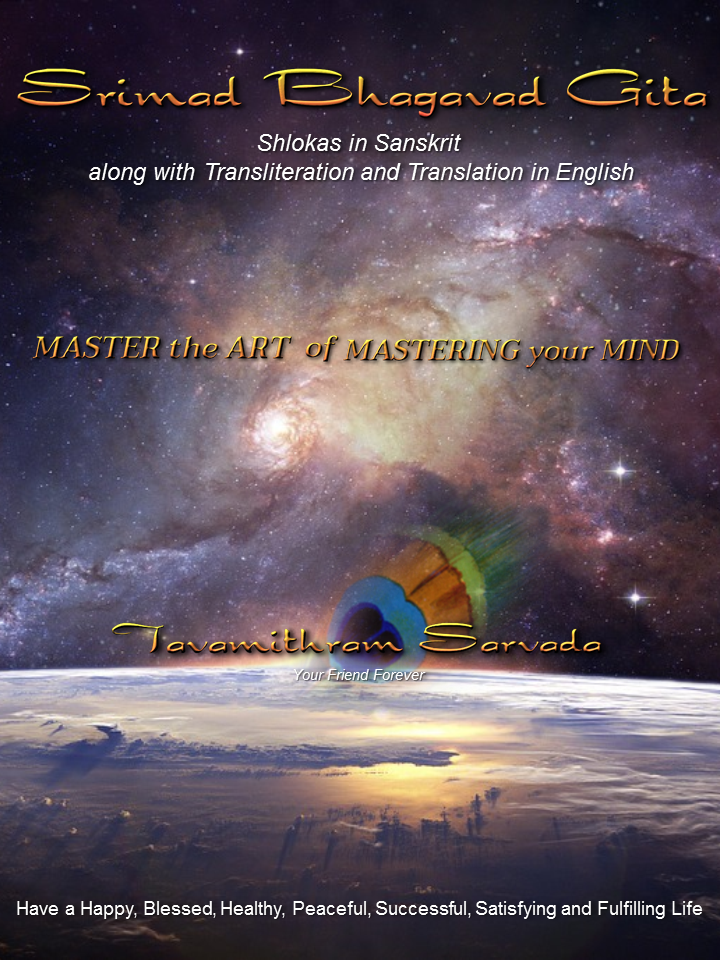 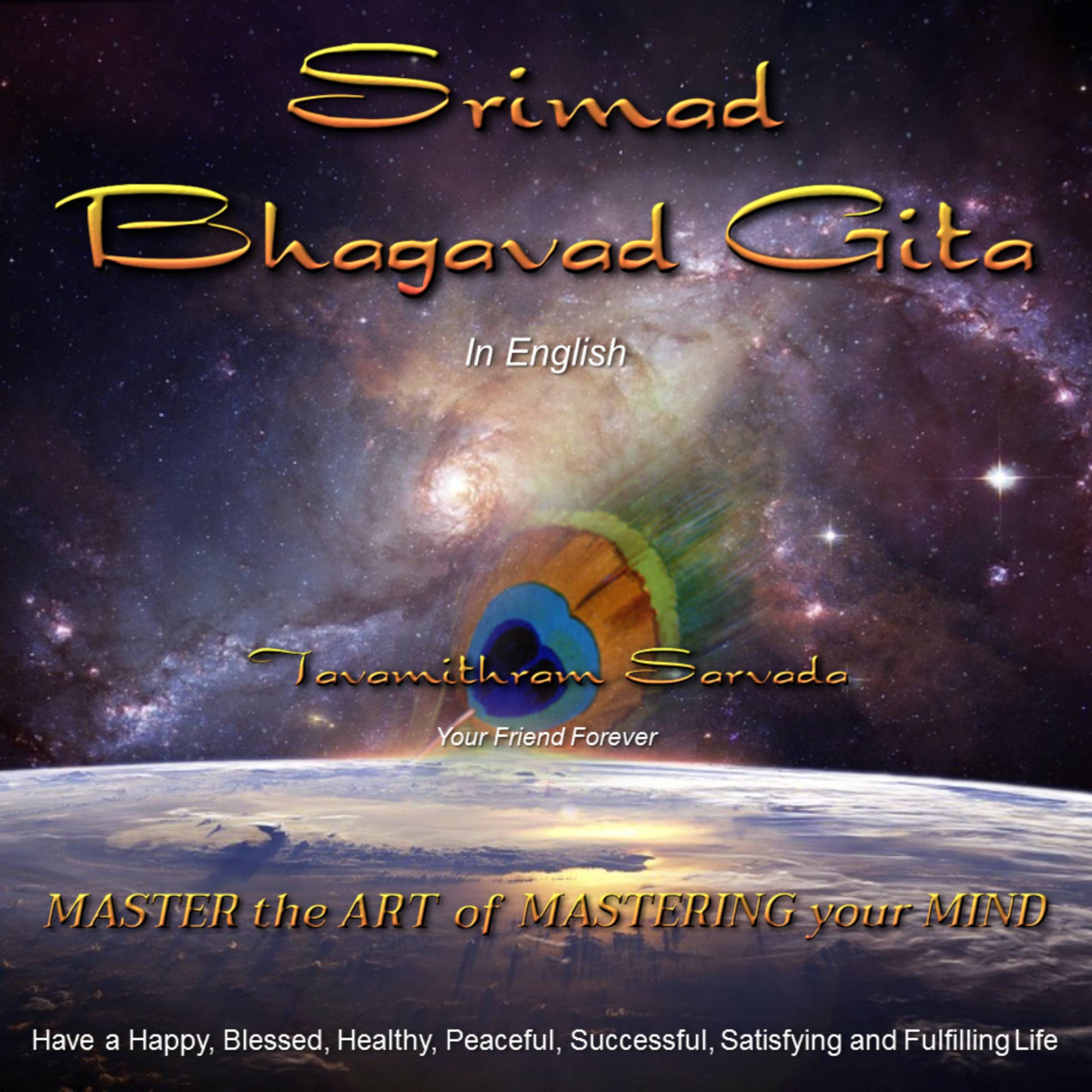 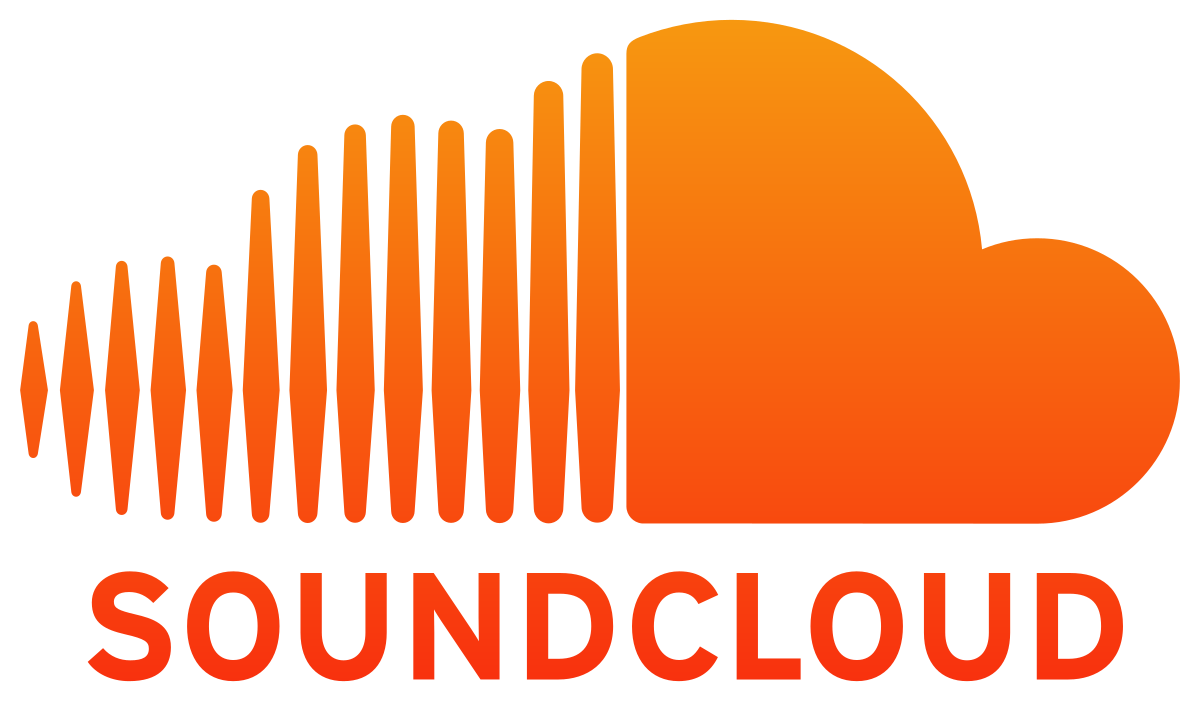 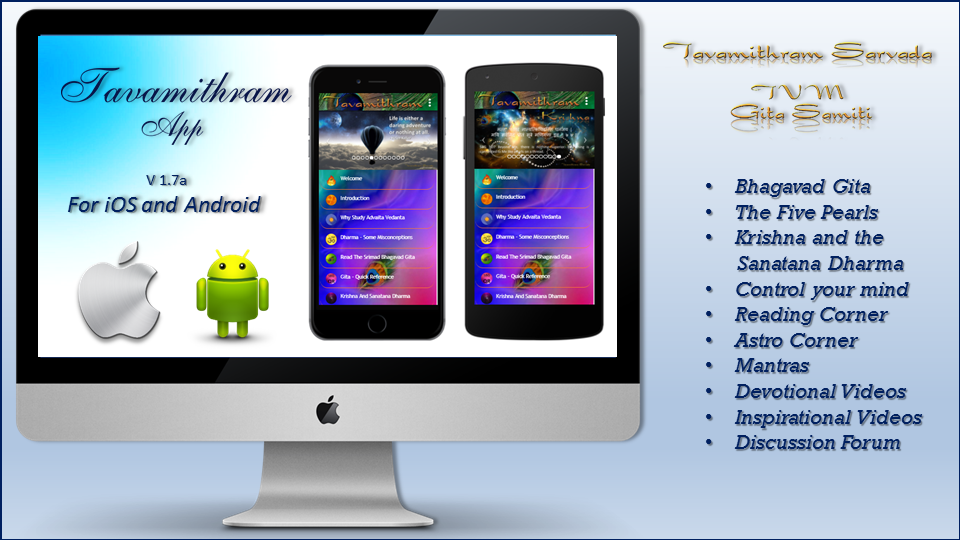